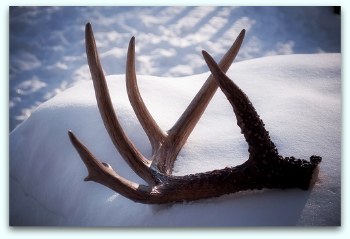 Lu rong has been used in Chinese medicine for around three thousand years. Historically it has also been used in other parts of Asia, ancient Rome, northern Europe, Russia and north America. New Zealand is one of the biggest suppliers of deer antler velvet. It is used for several purposes including the following Antlers contain over 40 different kinds of compounds which includes Magnesium, Phosphorus , calcium, protein, ash and amino acids, omega 3 and omega 6 fatty acids.


In a blind trial of athletes from New Zealand athletes, volunteers were put into two different groups, weight, age and height were closely balanced. The first group was given 70 meg worth of deer antler extract, everyday for ten weeks. The second group received a placebo. Both groups did moderate weight and flex exercises they were also tested twice in a ten week period and tested again after ten weeks. The researchers found deer antler group had doubled their muscular endurance and lost more of their body fat without increasing muscle size than the placebo group. Chondroitin Sulfate A, is another ingredient found in velvet deer antler it is a very powerful anti-inflammatory agent, Dr Lester Morrison's study showed that it improves circulation dramatically and reverses atherosclerosis. Another six year study he did showed Chondroitin Sulfate A cuts the incidence of strokes and fatal heart attacks by over 400%.