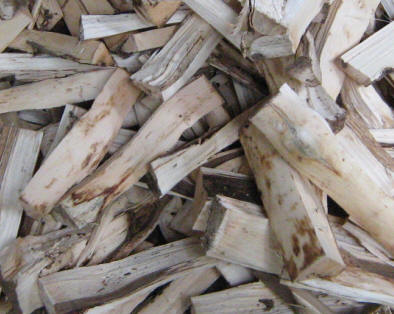 
[Top]
Oud oil is also called oodh oil or agarwood oil. Agarwood is a dark resin heartwood which is formed in evergreen trees that are indiigingous to south East asia. Agarwood is formed when the trees are infected by fungus, which turns the light coloured heartwood into a dark aromatic resin heartwood. One of the fungi that has be identified is known as Phaeoacremonium parasitica. Aquilaria malaccensis is the main source for oud oil but this species was listed as a potential threatened species since 1995, all other Aquilara species have been listed since 2004.This would explain the high cost of the oil. A study by the Vietnam Chemical Technology institute showed that the supply rates were 40% of the demand, in addition one litre of agarwood oil may be sold for between $US10,000 – 14,000. It is said that some buyers will pay ten times more for the oil. The following video shows how agarwood essential oil is manufactured.


What is it used for?


[Top]
In Japanese medicine it is used a sedative . It is used in Traditional Chinese medicine as a general tonic and to treat kidney and liver problems as well as stomach and lung tumours. It is also used in Ayurvedic medicine Agarwood incense was used by the ancient Egyptians in death rituals. Agarwood is highly regarded in other religious cultures as well. In Islam the oil is mixed with a carrier oil.


How it is used


[Top]
The oil can be applied onto your pillow to help you sleep, or it can be used as a compress. You can enjoy the scent by applying it to burners and diffusers. It can be used topically, in a bath to help you relax, it can be blended with bergamont and marjoram to make a massage oil.


[Top]
Agarwood oil has been shown to have an sedative effect. In an experiment done on mice to test the sedative effects of Agarwood. The results showed that the oil vapor when inhaled by mice sedated them. The oil conatined benzylactone, alpha gurjunene and calarene, all three of these compounds were adminstered to mice. Calarene was shown to be the most effective compound. Source


Side effects and cautions